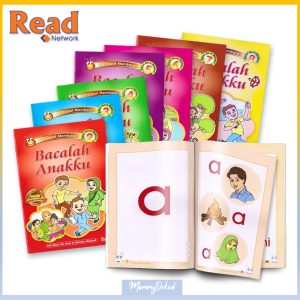 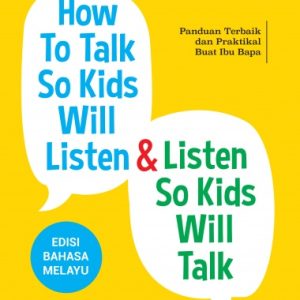 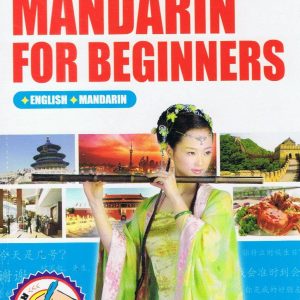 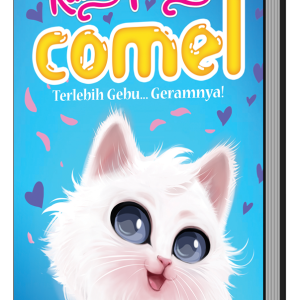 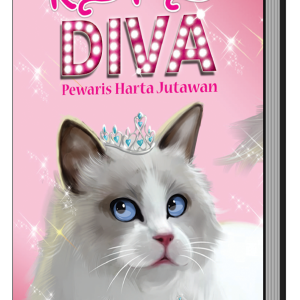 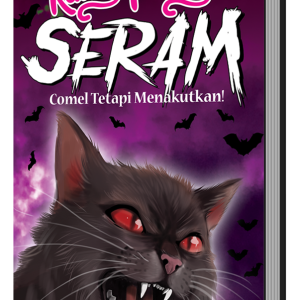 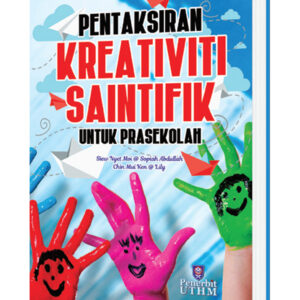 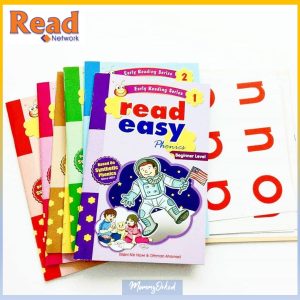 Since 2001, this series has helped thousands of Malaysia children read in English at an early age as early as 3 years.

It is written systematically based on synthetic phonics to give your child the headstart in reading.

WHY IT IS THE BEST READING PROGRAMME

We use synthetic phonics – where children learn the basic speech sounds to sound out the letters in words.

We start by blending simple and meaningful words systematically.

We use graded texts to make reading skills easier to master from one level to another.

We use simple pictures to help your child understand what he reads.

ReadEasy Phonics Reading Series – Beginner Level – consists of 8 books. The reading texts are graded based on the sounds introduced in each book.

It begins with individual sounds where each sound is represented by the most common symbol or spelling.

After introducing a few sounds then words are introduced based on the sounds taught. Children will start reading three-letter words like ‘cat’ and ‘bat’ then will move on to read four-letter words such as ‘mast’ and ‘stop’ by blending the sounds in words.

It is systematically produced, with meaningful texts and illustrations, the books are designed to help young emergent readers to master reading skills and build the confidence of beginner readers, and to motivate and inspire children who find reading difficult or troublesome.

The books are carefully graded and from one level to the next, there is a gradual but clear progression in terms of sounds, words, story length, sentence structure and vocabulary.

Supported by experts – The Writers

The series has been written by Nik Eliani Nik Nawi and Othman Ahamad who have been known to published the Malay Reading Series – Bacalah Anakku – which is also based on phonics. They were also appointed as the phonics consultants for the writings of English Year 1 and Year 2 Text Books used by the Ministry of Education Malaysia in 2010-2011.

Between them, they have conducted hundreds of courses on how to teach reading based on phonics, synthetic phonics in particular, to parents, teachers, trainers and school administrators.